Luton, 20 June 2022 – Vauxhall has revealed the new Corsa-e Anniversary Edition to celebrate 40 years of Vauxhall superminis. Featuring a unique design and enhanced specification, the fully electric model is limited to just 1,000 numbered units in the UK.

The Corsa-e Anniversary Edition includes a range of styling updates inspired by Vauxhall’s heritage, with the first Corsa (badged Nova in the UK) having been unveiled 40 years ago in 1982. 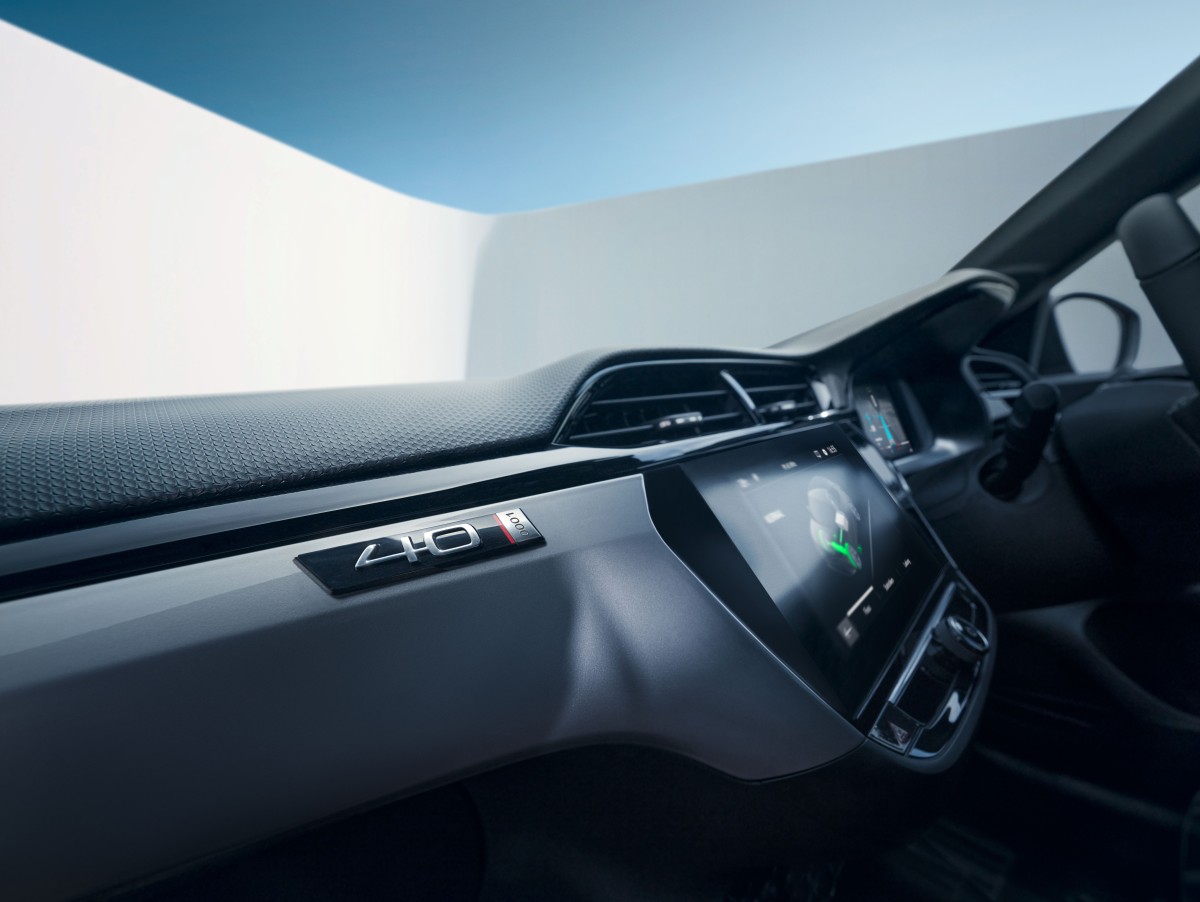 The Anniversary Edition is available exclusively in a new ‘Record Red’ metallic paint finish, inspired by the ‘Carmine Red’ from the original Nova, and comes with further exterior and interior upgrades.  A black grille with black front and rear Vauxhall Griffin badges is included on all Anniversary Edition models, alongside black ‘Corsa’ lettering at the rear – which is prominently centred across the rear tailgate, as first seen on New Grandland and All-New Astra – and 17-inch alloy wheels in gloss black, with matt grey inserts.

Inside, the Anniversary Edition features a modern interpretation of the classic Nova’s tartan seat fabric. The chequered front sports seats are accompanied by a presentation box with four pairs of socks that are inspired by the pattern found in the original 1980s Nova SR and the one found in the Corsa-e Anniversary Edition. Each pattern comes in both small and large sizes. 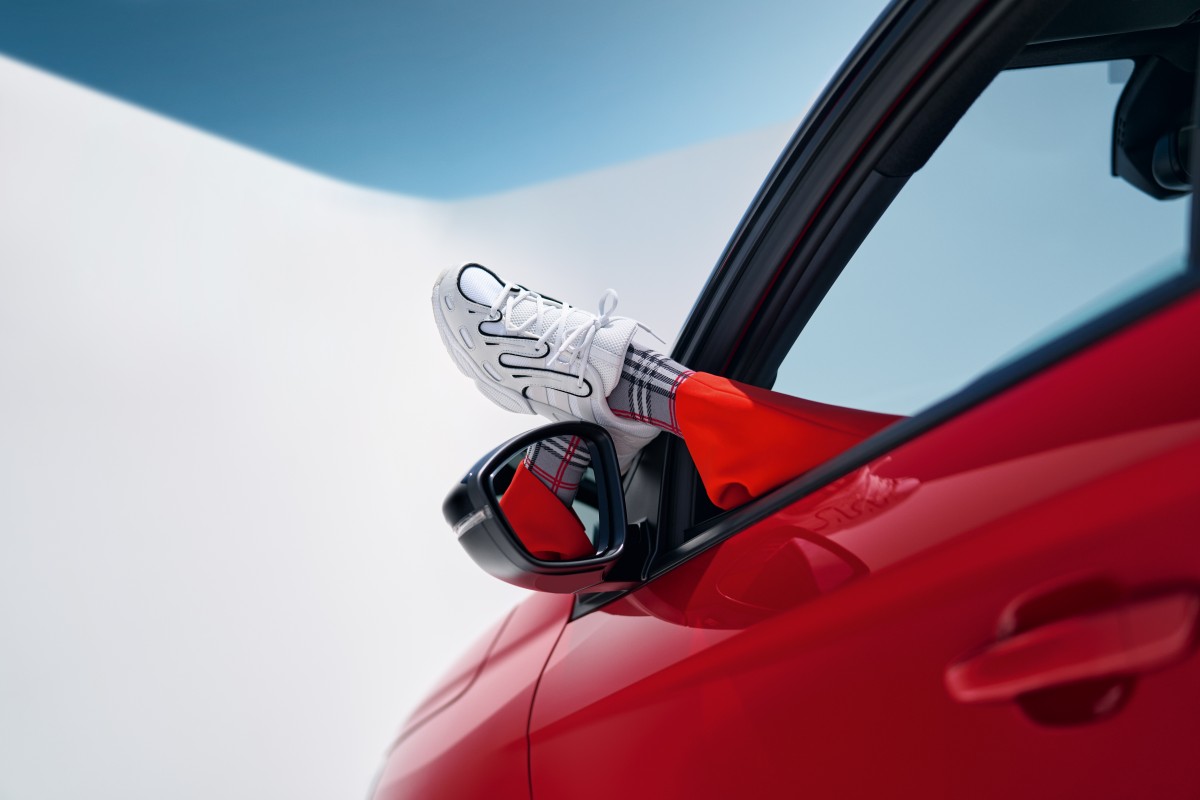 Based on the GS Line version, the Corsa-e Anniversary Edition also benefits from a comprehensive list of standard equipment, including front and rear parking sensors, a 180-degree panoramic rear-view camera and blind-spot alert. For added comfort and convenience, the model is equipped with heated front seats and a heated steering wheel as well as electric folding and heated door mirrors.

Completing the Anniversary Edition’s transformation is a black dashboard strip and interior number plate highlighting the Nova and Corsa’s 40-year heritage in the UK. Approximately 500,000 Novas were sold in the UK from 1983 to 1992, before its successor, the Corsa ‘B’, was launched in 1993. Now in its fifth generation, more than two million Corsas have been sold in the UK to date.

This success is due in no small part to the numerous technologies introduced across various generations of Corsa which were previously only available in higher vehicle classes. These include safety and assistance systems such as ABS, airbags, traffic sign recognition, lane keep assist and, most recently, adaptive IntelliLux LED® Matrix headlights.

The Corsa-e Anniversary Edition is powered by a 136PS (100kW) electric motor, allowing the 50kWh battery to provide up to 222 miles (WLTP test cycle) on a single charge. Capable of supporting up to 100kW rapid charging, an 80% charge takes just 30 minutes to complete.

The model forms part of Vauxhall’s comprehensive electrification offering. The British brand will offer an electrified variant across its entire model line-up by 2024 and will have a fully electric car and van range by 2028 – seven years ahead of the UK Government deadline. Vauxhall’s parent company, Stellantis, has also committed to becoming a carbon neutral group, globally, by 2038 – and to halve its carbon footprint by 2030 (based on 2021 data).

We use cookies when you visit our site. These help us to give you the best experience on our website, analyse traffic and enable social media features. You can manage the cookies set on your device by clicking “Settings”. By clicking “Accept all”, you agree to the use of cookies unless you have disabled them. You can find out more information about cookies and about how we process personal data in our Cookies Policy & Privacy Policy pages.